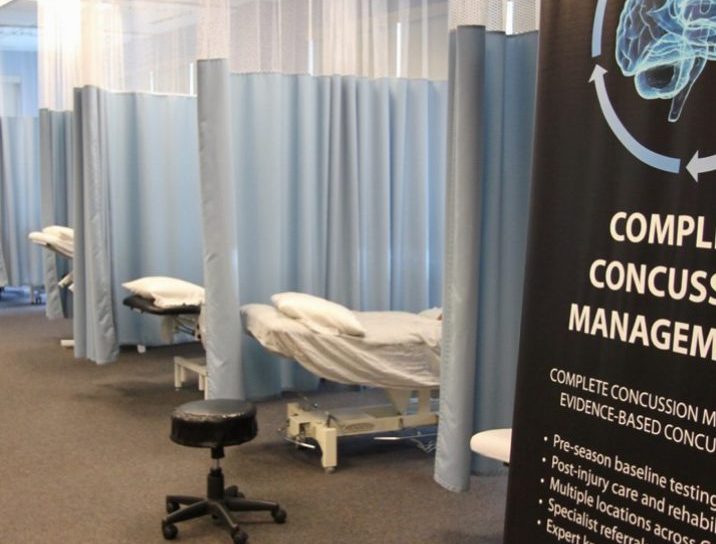 The research on concussions is evolving at an exponential rate and we are realizing that prolonged rest not only doesn’t work; it can actually make you worse!

Sadly, many healthcare practitioners are not keeping up with the explosion in concussion research and are still telling their patients that the only treatment for concussion is rest. If you have fallen victim to this, you don’t need more rest; you need a second opinion.

If not rest, then what?

While it is true that during the early stages following injury, moderate rest is still important, that timeline seems to be getting shorter, with longer duration rest creating worse outcomes for patients.

So, if you have been resting for more than a week, and are still having significant symptoms, it’s time to switch it up. More rest is likely contributing to your ongoing symptoms.

5 evidence based treatment options for concussion:

Following concussion, animal (and many human) studies have demonstrated a reduction in blood flow to the brain in the early stages. Recent

research has found that these blood flow changes may persist for some time following injury. This may be why you are feeling okay when completely resting, but have an increase in your symptoms as soon as you try to walk up a flight of steps, go to work, or read a book.

The good news is that this problem can be tested for and rehabilitated very easily; provided you know what you’re doing!

The rehabilitation for this problem actually goes against conventional thought: exercise!

Researchers at the University of Buffalo have published numerous studies demonstrating complete symptom resolution and improved brain blood flow (as measured on fMRI) through a specific graded exercise program alone.

More recent evidence suggests that exercise might even help speed recovery in the early stages after concussion!

It is important to see someone who knows exactly what they are doing with this protocol. Testing with a trained professional must be done first to establish set points as well as your specific program.

With every concussion, there is also a whiplash.

Studies have demonstrated that the acceleration required to cause a concussion is somewhere between 70 and 120 G’s (where G = force of gravity = 9.8m/s2).30 Whiplash, on the other hand has been shown to occur at only 4.5 G’s.

It is therefore conceivably impossible for a concussion to occur without also causing a sprain or strain injury to your neck! In fact, a Canadian study found that 100% of the time, these injuries are happening together.

What becomes even more confusing is that the signs and symptoms of whiplash and neck dysfunction are the exact same as concussion! Headaches, cognitive and emotional problems, balance problems and dizziness, eye movement control problems, and brain blood flow abnormalities have all been shown to occur in whiplash and neck pain patients.

There is actually no way to tell if the symptoms are coming from your neck or from your concussion except with testing (some specific tests that we won’t go into here). In fact, most of the patients healthcare practitioners see in this category don’t even report any neck pain, which makes this all the more confusing for practitioners. In a recent unpublished study with the University of Buffalo, the researchers found that there was absolutely no difference in the symptoms that whiplash patients report and the symptoms that concussion patients report.

Concussion is an injury that typically resolves quite quickly in most people (symptoms generally disappear for 80-90% of patients within 7 to 10 days); however, whiplash symptoms can linger for up to a year or more.

So, if you are still having what you think are concussion symptoms, even if you don’t have neck pain, you may actually be suffering from symptoms that are coming from your neck; which are easily treated with manual therapy and rehabilitative exercises.

With injury to any tissue, there is inflammation; concussions are no exception with several studies demonstrating increased inflammatory markers following injury. Concussion results in a metabolic dysfunction (read: energy deficit) in the initial stages, which is why strict rest used to be prescribed early on; the thought was – anything that burns energy, such as thinking or physical activity, could increase symptoms.  As mentioned above however, rest is no longer considered an effective treatment for concussion. 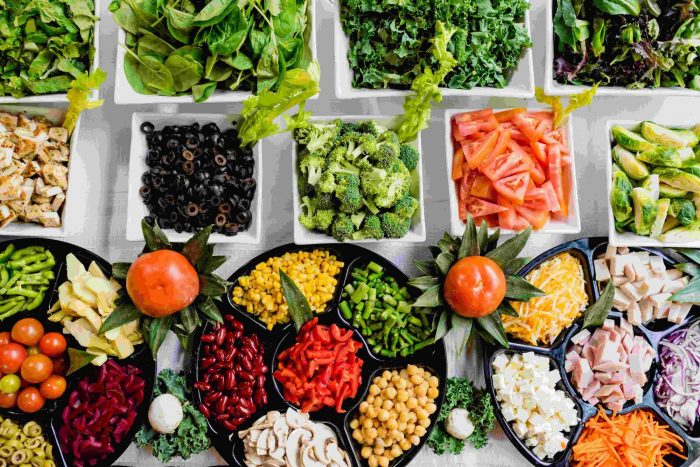 It is important to note however that the majority of studies examining this metabolic disruption show a recovery between 22 and 45 days after injury. In other words, beyond a 3-6 week period, there is little metabolic explanation for your symptoms; unless of course you did not rest in the initial stages and/or received a second concussion soon after the first.

Treatment options for both of these things can include simple dietary changes such as avoiding pro-inflammatory foods (red meats, refined sugars, white breads and pastas, artificial sweeteners) and replacing them with healthier options such as fruits and vegetables, fresh caught fish (salmon, mackerel, herring), and good fats (coconut oil, flax seed, almonds). These changes may help to offset an ongoing inflammatory response and reduce your symptoms.

Although still in it’s infancy, there is increasing support for various supplements such as Omega-3 fatty acids, creatine, curcumin, magnesium glycinate, and melatonin. Another option would be to speak to the doctor about a short course of anti-inflammatory medications. Note that we say “short course” as, over a prolonged period, these medications can begin to harm your stomach and gut leading to ulcers.

Dizziness is one of the most common ongoing complaints of patients with persistent symptoms. This may be due to a number of overlapping issues such as problems with the balance centres of your brain, your visual system, and/or problems with the muscle and joint sensors of your neck.

Visual system problems may also be one of the causes of ongoing cognitive complaints such as trouble with concentration and/or memory. If you find yourself reading a passage and then having to re-read it several times before you understand what it is saying, you might have a problem with how your eyes are moving or working together. Testing for each of these areas requires extensive knowledge of each of the systems and how they may interact. If you have not had extensive testing of these systems, then you are in the wrong place!

Following a thorough assessment of these areas a proper rehabilitation program can be set up. The research on rehabilitation for these areas is extensive with numerous studies showing resolution of dizziness,25-27 and visual abnormalities with a fairly short course of treatment.  Learn more about treating concussion patients here

5. Education and Reassurance (due to Psychological Comorbidities)

It has been well established that patients with a pre-existing history of depression and/or anxiety tend to have prolonged symptoms. Not only that, the symptoms of these and other mental health conditions can result in, or mimic, the same symptoms of concussion (dizziness, mental confusion, concentration problems, sadness, emotional outbursts).

Many of these issues can begin before or after the concussion, which may be due to the concussion itself, or a direct result of being mismanaged by someone giving you improper advice. In other words, being told to sit in a dark room, avoid all social contact, not go to work or school, and not do any physical activity for months on end may be causing to the very anxiety, depression, and symptoms that you are attempting to stop.

Studies examining the overlay of mental health and concussion are endless (so much so that I won’t even begin to start referencing them), and mental health will always be a big part of concussion management. In most cases, patients often feel much better following some education and reassurance. The Ontario Neurotrauma Foundation recently demonstrated to be one of the best evidence-based treatment options for preventing long-term symptoms was patient education and reassurance!